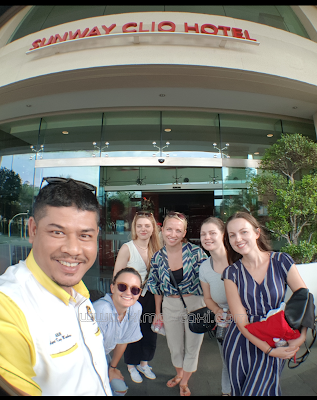 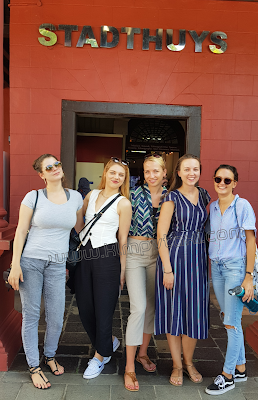 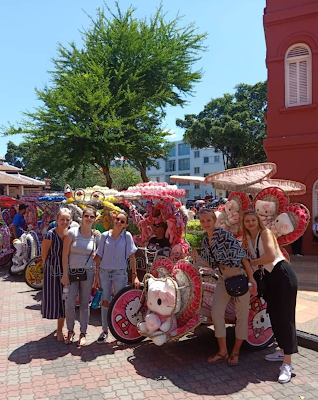 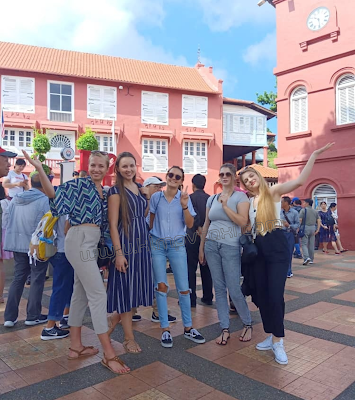 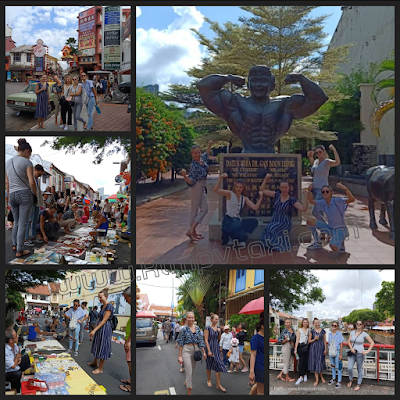 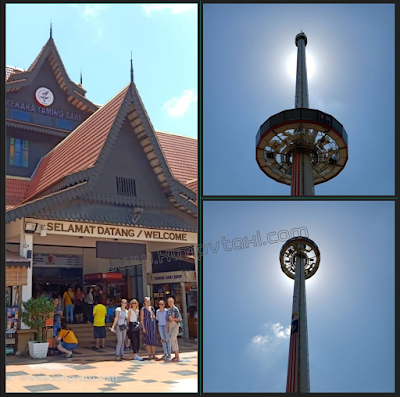 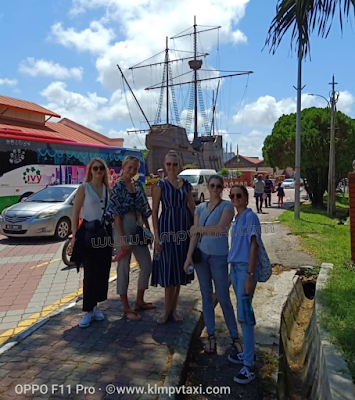 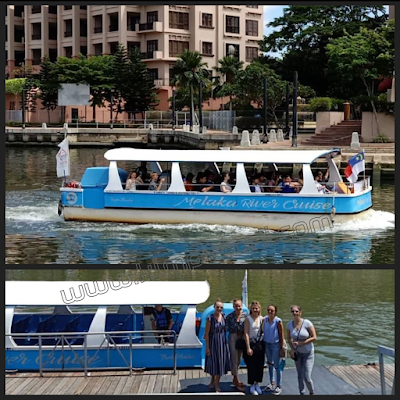 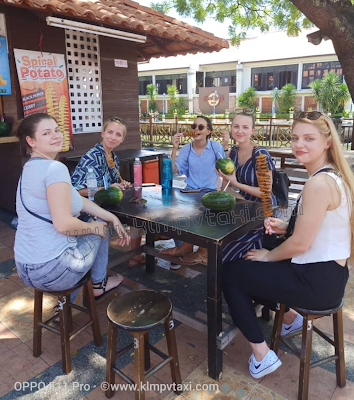 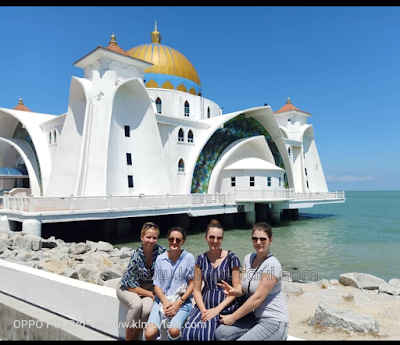 Thank you Ms Petra & friends from POLAND for choosing our private tour services.

Melaka City, the historic city is the capital of Malacca, Malaysia. The city is the 8th city created in southern Malaysia. The city was declared the UNESCO World Heritage Site apart from George Town on July 7, 2008. [1] The historical city of Malaysia is only about 2 hours from Kuala Lumpur. It is Malaysia's oldest city in the Straits of Malacca, having been the winner of success in the era of the Melaka Sultanate. The present city is founded by Parameswara, a Sumatran prince fleeing the Malay Peninsula when Srivijayafell to Majapahit. Following the establishment of the Sultanate of Melaka, the city attracted the attention of traders from the Middle East, South Asia, and East Asia, as well as the Portuguese, aimed at controlling trade routes in Asia. After Malacca was captured by Portugal, this city became a conflict area when the sultanate of Aceh and Johor were bound to control the Portuguese.
Places of Interest in Melaka - has become increasingly trending. Whether it is, indeed Melaka is one of the most interesting countries to visit in Malaysia for its historical value and also because of the many other tourist attractions.

Promote Your Page Too